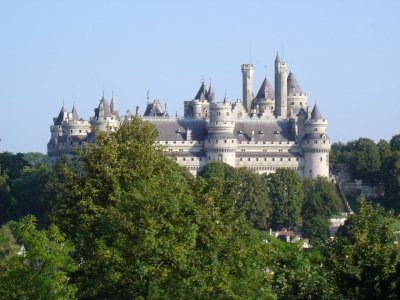 Built at the end of the 14th century by Duke Louis d'Orléans, the castle was dismantled in the 17th century and was in ruins when Napoleon III decided to entrust the reconstruction to the architect Eugène Viollet-le- Duke who put his architectural designs into practice to make it an ideal castle as it would have existed in the Middle Ages. In the 15th century, Louis d'Orléans, the brother of King Charles VI, had a castle built on the edge of the Compiègne forest in the Oise, near Paris. 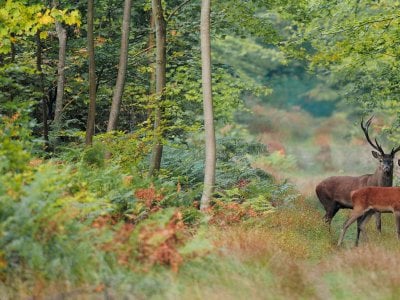 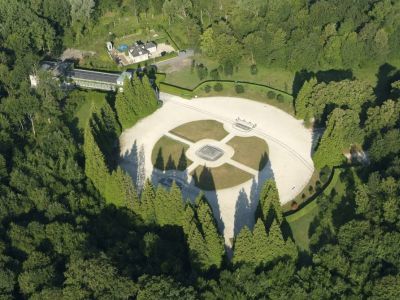 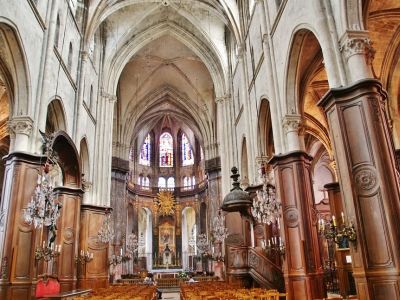 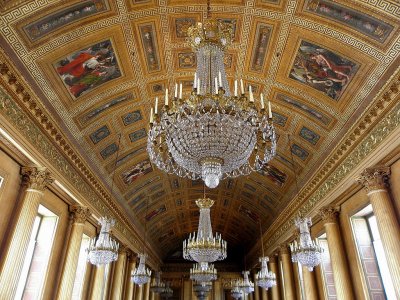 The palace of Compiègne 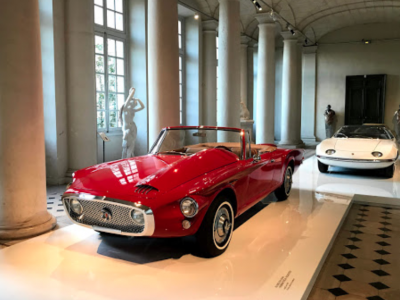 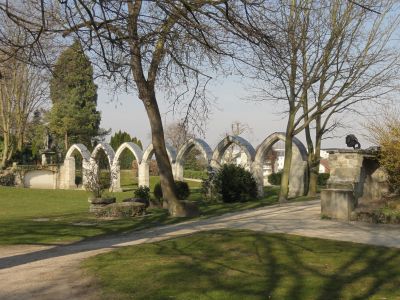 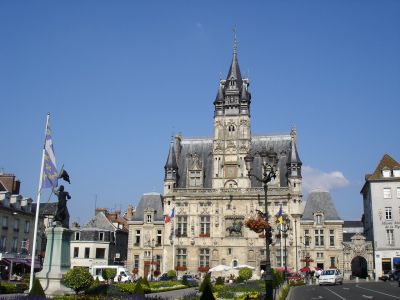 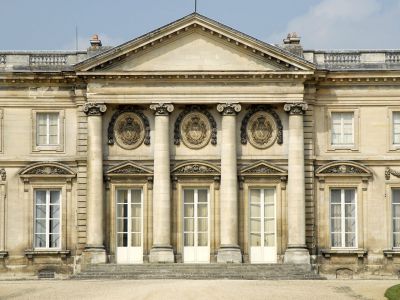 Journey into the past in Compiègne